Working on my second book

Just wanted to let everyone know I’ve been working on my second book – I’ll be done with the 45,000 word manuscript in June, it will hold over 200 images, and will be published with a division of Random House on the summer/fall of 2011 to be sold around the world.
It’s another photography how-to, deals with the outdoors, and I’m very excited about it – brings me back to some of my roots in photography, as well as one of my big loves. Recently I captured a few winter images in Yosemite National Park for potential book shots, and had a great time with a small group of photo friends. 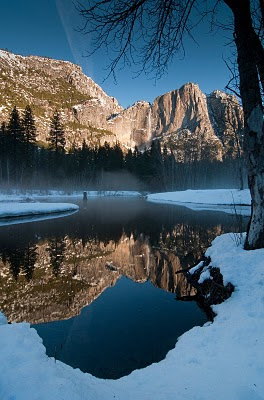 I’ll keep you updated on it went it hits bookstores, and hope everyone grabs a copy! (I’ll have signed copies available too at that time).
Thanks!
Feel free to share my work!