Kolo Content- write a book review, receive a free frame with your own image printed inside!

KOLO CONTEST for all my photo friends, fans, followers!

I put this out to all my Facebook, Twitter, & Google+ photo friends last week, but no one has added a review for my current book, so I wanted to blog about it as well.
The first TWO people to post a review of my book on Amazon (http://www.amazon.com/Complete-Guide-Nature-Photography-Professional/dp/0817400109) will receive a coupon code for a free 11×14 Kolo frame.  You can personalize by adding a photo, which Kolo will print (at roughly 8×10), mat, frame (in the 11×14 frame of your choosing) and ship to your home- about a $50 value.  This is only valid for US and Canada customers. 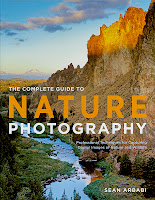 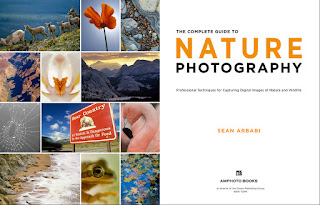 I printed one myself, a photo of my wife and I (taken with my iPhone), and I love the results. Check it out below: 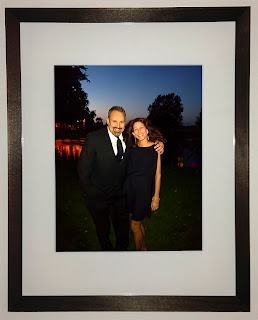 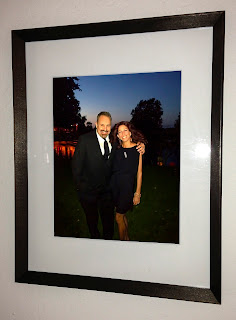 So if you’ve read my new nature photography book (The Complete Guide to Nature Photography- Amphoto/Random House) write a review now and win!  Here are details and links again:
Write a review here: http://www.amazon.com/Complete-Guide-Nature-Photography-Professional/dp/0817400109
I will see your name and will message you through Amazon – then email me your information and Kolo will email you providing a coupon code.
Pick your Kolo frame and personalize it by uploading one of your photos (the Dearborn or Holden frames to personalize): http://kolo.com/mykolo/shop/products/frames/
If you are interesting in purchasing one of my how-to photo books (great for holiday gifts), The Complete Guide to Nature Photography, or, The BetterPhoto Guide to Exposure, go here: http://www.seanarbabi.com/products_books.html

iPhone 3G (the G stands for gouged and gashed) 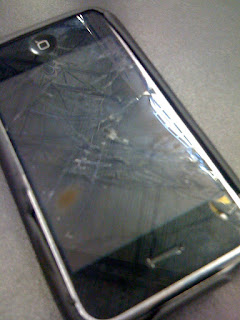 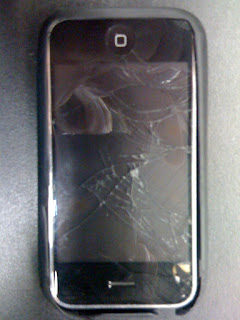 When I showed it to Apple (send them an email with a photo of it), they recommended not using it since the glass my cut him- but he doesn’t care, and he still uses it- AND yes, he’s cut his thumb while sliding it on the screen.
But guess what? It still works. In fact the last time he dropped it, the main button stopped working – then self-healed itself a week later and works perfectly fine. Too funny.
And yes, the camera on it still works too. By the way, it looks worse in person (I shot these photos with my iPhone cam).
So the next time someone tells you the iPhone is fragile, or how they don’t like typing using the keyboard on the screen, tell ’em my brother uses this one just fine. Take that Blackberry. 🙂
Feel free to share my work!