When you follow my blog, take a workshop, buy my book and write a positive review on Amazon, you get perks- that’s right, I throw DOWN for my students and fans! 🙂

Ordering a Hoodman loupe and want free shipping? Go to Hunt’s Photo and Video and when you add the loupe to your cart, at checkout type in “SArbabi” to the coupon field – that equals free shipping! 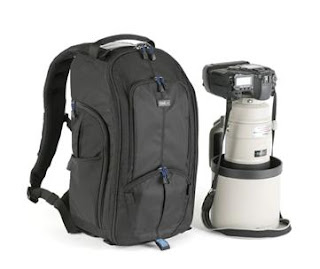 FREE GIFT WHEN YOU BUY A CAMERA BAG/ CASE:

Go to Think Tank Photo and use this link below:

When you do, if you buy a camera bag/case over $50, you get a choice of one free item valued around $20-30 (three to choose from). Great cases- I have four of them and love ’em- best camera bags made out there.

$20 OFF OF YOUR NEXT ONLINE WORKSHOP:

I teach online workshops with BetterPhoto.com – the past three years to students in 30 counties and 43 US States – come and take a course online, on exposure (my course) or many others including photoshop, composition, lighting, and more- tell ’em I sent you and you’ll get $20 off of your next course: http://www.betterphoto.com/courseOverview.asp?cspID=144 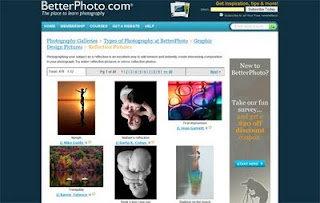 ALL OTHER CAMERA COMPANIES / STORES / MANUFACTURERS:

If you read about them here, and I recommended them, tell ’em I sent you (Sean Arbabi – The Photoguru) and you just might get free shipping or a discount. More discounts to come in the near future!